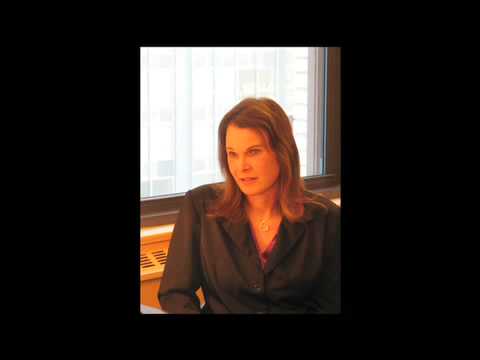 Victoria Kirk and Karissa Rothkopf were denied their request to correct the gender on their birth certificate by the Illinois Department of Vital Records, even though they have completed general reassignment steps, including medical treatment, to conform their bodies and their entire lives to their female gender identity.

Since 1961, Illinois has allowed transgender persons to change their gender marker on their birth certificate after undergoing an operation to reassign their gender. However, in recent years, the State of Illinois has made it much more difficult to correct this gender marker. One way in which the State has changed its previous practice is the State’s newly-instituted requirement that the surgeon who completes gender confirmation surgery be licensed to practice medicine in the United States.

It is this new restriction that prevented our clients from correcting their birth certificate – both chose a surgeon in Thailand based on the physician they believed would give them the best results. Our suit in state court asserts that the State is violating the Vital Records Act, as well as the equal protection, due process and privacy/autonomy rights guaranteed by the Illinois Constitution.

In April 2009, we amended the complaint to add another plaintiff, Riley Johnson, who is challenging the state’s restrictive requirement that female-to-male transsexuals have complicated genital surgery before their birth certificate can be changed. After the amended complaint was filed, the State provided birth certificates with the correct gender listed for our clients and moved to dismiss the case as moot. We opposed the motion – arguing that the large number of persons affected and the lack of specific rules about the amount of genital surgery required to get a new gender marker on a birth certificate meant that the issue had not been resolved. In September of 2010, the court announced its intention to dismiss the case.

The State did drop its requirements that a US-based surgeon perform surgery.

ACLU of Illinois is part of a network of affiliates