HB 2542 would repeal and amend restrictions and outdated provisions contained in Illinois’ name change law - one of the most restrictive in the nation.

The current law creates yet another barrier for people living with felony records, and has an especially harmful impact on vulnerable communities who face mistreatment and identity based discrimination, including survivors of human trafficking, transgender individuals, and poor people of color who occupy one, or both, of those identities.

HB 2542 would bring Illinois in line with other states around the nation by:

PODCAST: BANNED FROM CHANGING YOUR NAME 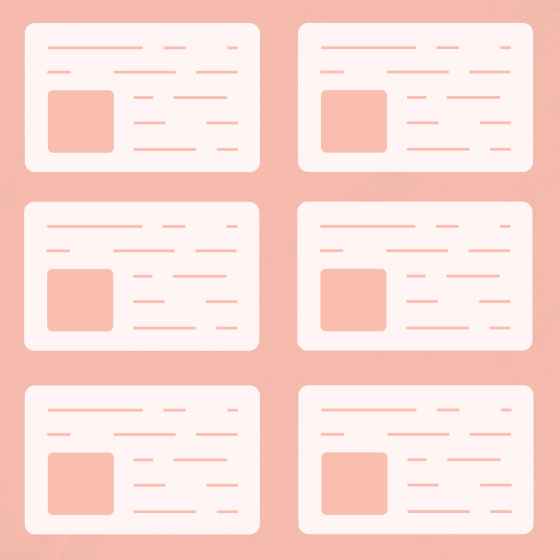