Illinois’ HIV criminalization law is outdated, dangerous, and discriminatory. Under current law, people living with HIV (PLWH) face the threat of arrest, prosecution, and incarceration due to their HIV status, even if they do not transmit HIV to another person.

House Bill 1063 repeals this harmful law and modernizes how we approach this public health issue in Illinois.

HIV criminalization does not improve safety or public health in Illinois. Instead, it harms and stigmatizes PLWH, their families, and their communities. The current discriminatory Illinois law:

This law is based on incorrect assumptions about HIV transmission and has damaging consequences. Not a single study shows that HIV criminalization has led to reduced HIV transmission. HIV criminalization is ineffective and dangerous because it discourages testing, treatment, and disclosure — all of which are key to preventing the spread of HIV and ending the epidemic. Criminalization also renders people living with HIV vulnerable to private misconduct, like blackmail and coercion. Illinois’ current law is discriminatory because it unfairly targets PLWH and disproportionately affects LGBTQ+ people, women, and Black and Brown communities. 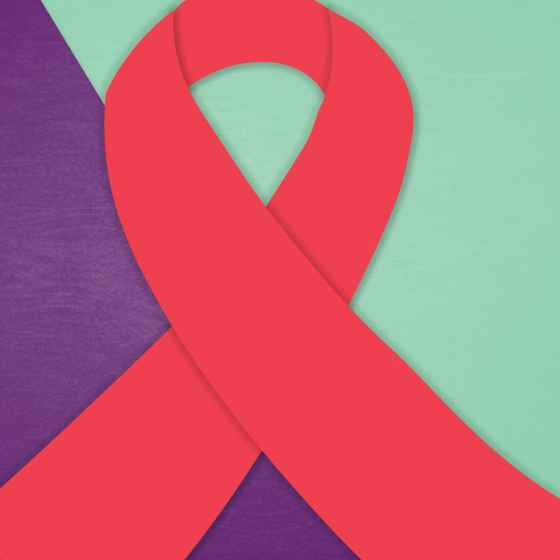 Housing Discrimination Remains a Big Barrier for the LGBTQ+ Community

ACLU of Illinois Reacts to DCFS Testimony at Legislative Audit...