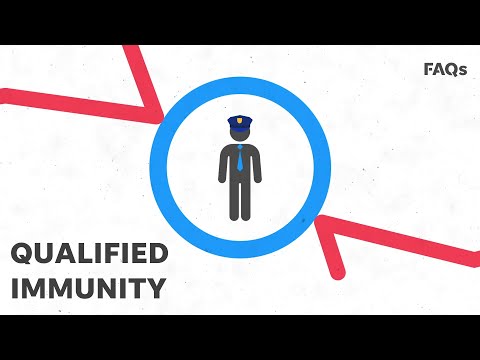 After decades of unacceptable police abuse, current Illinois law still protects out-of-control officers from being held accountable for violating the constitutional rights of people. These protections do not serve good police officers; they do not serve our communities; they only serve “bad apples” in our state’s police ranks. One of the most harmful protections given to bad apples is qualified immunity, a concept created by courts that often creates an insurmountable barrier to justice for those whose rights have been violated.

Because of qualified immunity, a small minority of police can continue to engage in unconstitutional conduct against residents with virtually zero consequences or ramifications. This is consistent with the desire of an overwhelming majority of Illinoisans: A recent poll shows that 91% of Illinois voters are strongly supportive of legislative efforts that hold police accountable for misconduct and 69% of voters agree that eliminating qualified immunity is necessary, now, to achieve police accountability.

House Bill 1727 – the Bad Apples in Law Enforcement Accountability Act – addresses this outdated and dangerous concept. For lawsuits brought under the law, police would not be able to rely on qualified immunity as a defense, and would instead have to actually show that they acted reasonably under the circumstances.

In short, the bill:

The bill does not impose any criminal liability on police or make them responsible for damages from their own pocket. It just creates a pathway, albeit a very narrow one, for the people to hold police accountable when they violate a person’s rights under the Illinois Constitution.

WATCH A RECORDING OF OUR VIRTUAL EVENT 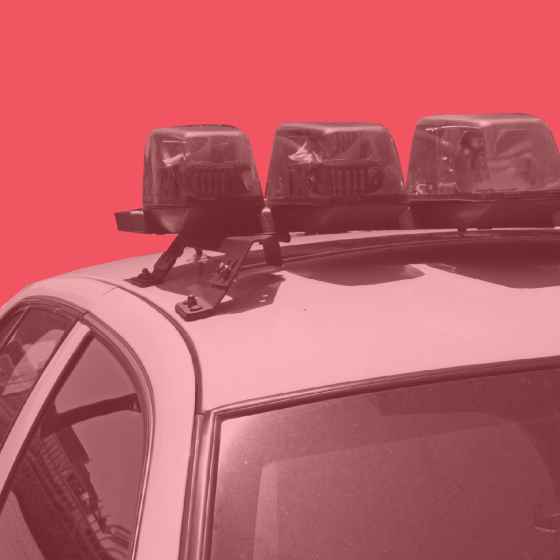 ACLU of Illinois Sues Chicago Police Department for Details on...