Asking for help should not be a crime

No one should be punished for asking for help.  That is the simple premise of the ACLU of Illinois’ efforts to repeal a series of harsh, unconstitutional panhandling ordinances across Illinois.

Since a 2015 U.S. Supreme Court ruling that requires closer examination of laws that regulate speech based on its content (Reed v. Town of Gilbert), panhandling ordinances have been repealed or struck down by the courts in more than 55 communities.

The ACLU – along with the Chicago Coalition on the Homeless and the National Center on Homelessness and Poverty – sent letters to 15 Illinois municipalities that still have unconstitutional measures on the books related to panhandling.  The communities include: Aurora, Carbondale, Champaign, Chicago, Cicero, Danville, Decatur, East St. Louis, Elgin, Joliet, Moline, Oak Park, Peoria, Rockford, and Urbana.

We are urging these municipalities to take action to repeal these unconstitutional measures.  Many of the bans are long-standing ordinances that were not updated to address changes in Supreme Court jurisprudence. It is our hope that communities can borrow from “best practices” in other locales, adopting approaches that are effective in reducing homelessness, rather than continuing to punish their requests for help.

READ THE LETTERS THAT WERE SENT ON BEHALF OF THE ACLU OF ILLINOIS AND THE CHICAGO COALITION FOR THE HOMELESS:

UPDATE: ON JULY 17, 2019 WE SENT LETTERS TO THREE OTHER CITIES IN ILLINOIS. YOU CAN READ THOSE LETTERS HERE:

UPDATE: ON AUGUST 20, 2019 WE SUED DOWNERS GROVE TO BLOCK AN ILLINOIS LAW THAT BANS INDIVIDUALS FROM ASKING FOR HELP ON STREETS AND MEDIANS.

Read more about the case Dumiak and Simmons v. Village of Downers Grove 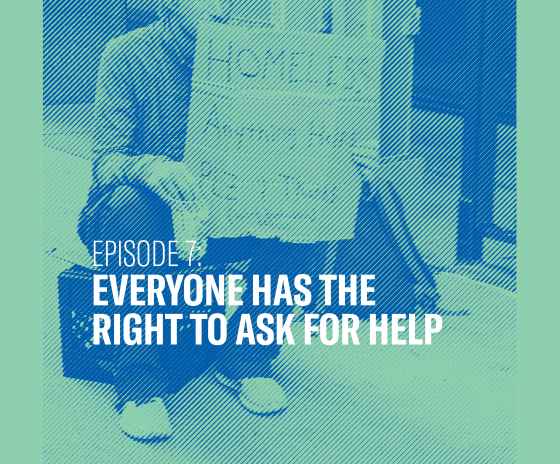