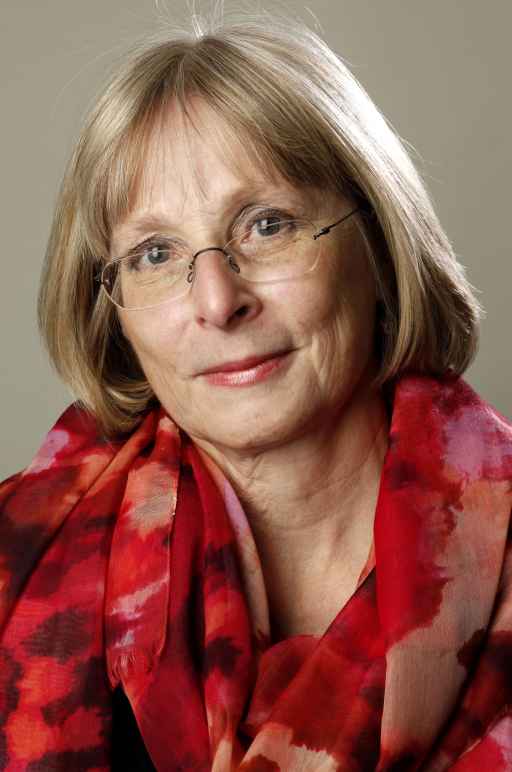 In January of 2001, Colleen Connell became the first female attorney to lead the American Civil Liberties Union of Illinois, an organization Ms. Connell joined in 1984.

Prior to becoming the Executive Director, Ms. Connell served as the ACLU’s Associate Legal Director and Director of the Reproductive Rights Project. In that capacity, she directed the organization’s litigation efforts involving constitutional rights of privacy and protecting the rights of Illinois citizens to make decisions concerning reproductive matters and child-bearing, without undue governmental restriction.

How to help the ACLU - and the country