Angela and Stel were the happy parents of three children, including two from Stel’s previous marriage, when they found out Angela was pregnant. They were elated to be expecting their fourth child, but knew that after this pregnancy, they were done having children. Angela, who was 39 years old, was not willing to put her body through another pregnancy. They discussed their birth control options, including the option of a tubal ligation (“tubes tied”).

Although Angela was hoping for a natural delivery, if she ended up having a C-section, she wanted to have her tubes tied, while there was an open incision and she already was under anesthesia. She included this in a written birth plan that she gave to her doctor.

During the pregnancy, Angela’s obstetrician sold her practice to a Catholic health care institution. Angela and Stel received a letter about the sale but were not told that it would affect the quality or kind of care Angela would receive. Angela had seen the same obstetrician gynecologist for 15 years. Her doctor had prescribed birth control, cared for her through 2 miscarriages and previous difficult delivery and had always discussed all of Angela’s options with her. Angela had no reason to believe that would change because someone new owned the practice. She was wrong. 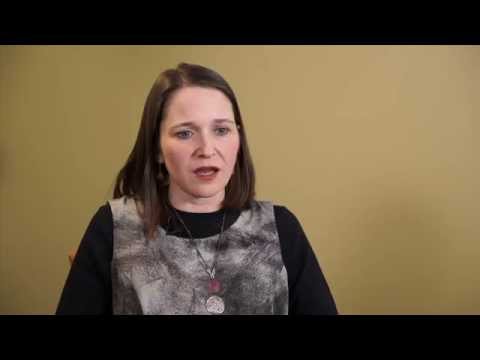 At Angela’s 36-week check-up, she was told that she had lost significant amniotic fluid and that she had to be induced immediately. She was sent to the Catholic hospital with which her obstetrician’s practice was affiliated. After Angela labored unsuccessfully for 3 days, the attending physician said she would have to have a C-section. Angela and Stel reminded the doctors that Angela wanted to have her tubes tied at the same time.

They were shocked when the attending physician said, “No. You can’t do that here. The hospital won’t allow it.” Only after they were pressed did the hospital staff admit that Angela’s request was being denied because of the hospital’s religious affiliation.

Angela delivered a healthy and beautiful baby boy by C-section, but she was denied a tubal ligation. Had she known that her care would be limited by the hospital’s religious practice, she would have gone to the other hospital in her community. Sadly, no one told her in advance.

At Angela’s follow-up visit with her obstetrician, she asked about other birth control options. Her doctor—who had prescribed birth control to her for 15 years—said that she could not do so anymore because of her new practice’s religious restrictions. Again, Angela was shocked that someone else’s religious beliefs would dictate the care she received. Her doctor offered to prescribe birth control pills only if Angela was willing to lie and say it was to address acne—something Angela did not have.