All people have the right to receive health care and information that is not restricted by the religious beliefs of others. However, on a daily basis, health care providers withhold care, citing religious restrictions – such as the Ethical and Religious Directives for Catholic Health Care Services. These restrictions harm patients by prohibiting a wide range of health care services, including contraception and abortion. Nationally, 1 in 6 hospital beds are in institutions that operate under these broad religious directives, which are promulgated by the U.S. Conference of Catholic Bishops. In Illinois, that number is closer to 1 in 3.

The ACLU works through litigation, advocacy and public education to defend religious liberty and to ensure that no one is discriminated against or denied services because of someone else’s religious beliefs. Our initiatives related to religious refusals in health care include:

Patient Protections in Legislation: Drafting, advocating for, and helping to defend legislation that incorporated critical patient protections into the Health Care Right of Conscience Act, ensuring that Illinois patients will receive the information they need to make appropriate medical decisions.

Individual Patient Representation: Representing and advocating on behalf of individual patients who have been denied health care in Illinois because of the imposition of religious restrictions, including:

Taxpayer Dollars and Religious Restrictions on Health Care: Calling on the Chicago City Council to reject a deal that would award $5.5 million in tax payer funding to a religiously-affiliated health care provider with a policy of turning away patients seeking basic care;

Learn from Patients and Providers

Denied Services or Health Care Because of Someone Else's Religion? 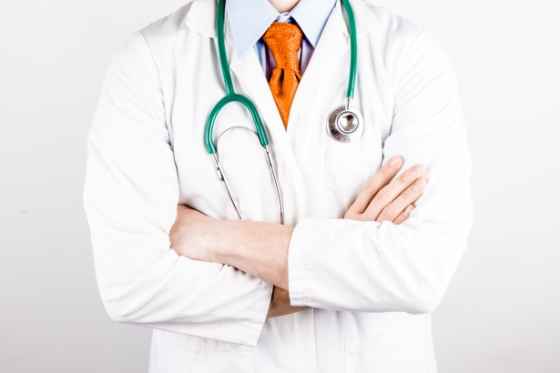 Report Shows 3 in 10 Illinois Hospital Beds Are in Catholic...

3 in 10 chance of being denied essential health care