Former U.S. Magistrate Judge Arlander Keys today released the latest report on investigatory stops and protective pat downs by Chicago Police officers. The report is the most recent evaluation of data gathered and analyzed as part of an agreement between the City of Chicago, Chicago Police Department and the ACLU of Illinois.

Under the agreement, Judge Keys was retained to review CPD's policies and practices relating to investigatory stops and protective pat downs. He is assessing CPD policies and training, evaluating data, and issuing reports that measure CPD’s progress toward meeting the agreement’s goal of ensuring that CPD's policies and practices are in substantial compliance with applicable laws. The report reflects Judge Keys’ analysis of data for the time period of July through December of 2016.

The report from Judge Keys concludes that although the agreement’s goal has not been fully achieved, there have been a number of positive developments since the agreement was reached.

“The City of Chicago remains fully dedicated to the new policies and procedures set forth in this agreement,” said Edward Siskel, Corporation Counsel for the City of Chicago.  “We look forward to working with the ACLU and Judge Keys as the City continues to make improvements.”

“The latest report shows what we always knew – that this is going to be a long-term process,” said Karen Sheley, Director of the Police Practices Project at the ACLU of Illinois. “We are committed to working with Judge Keys and the City to ensure that stops made on the streets of Chicago are consistent with the Constitution.”

You can read the full report by clicking here. 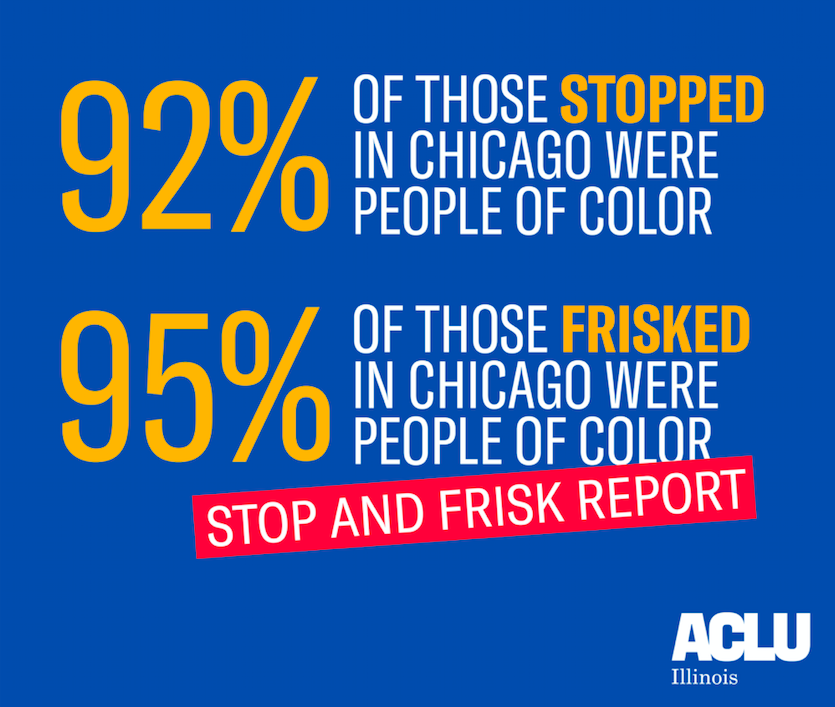 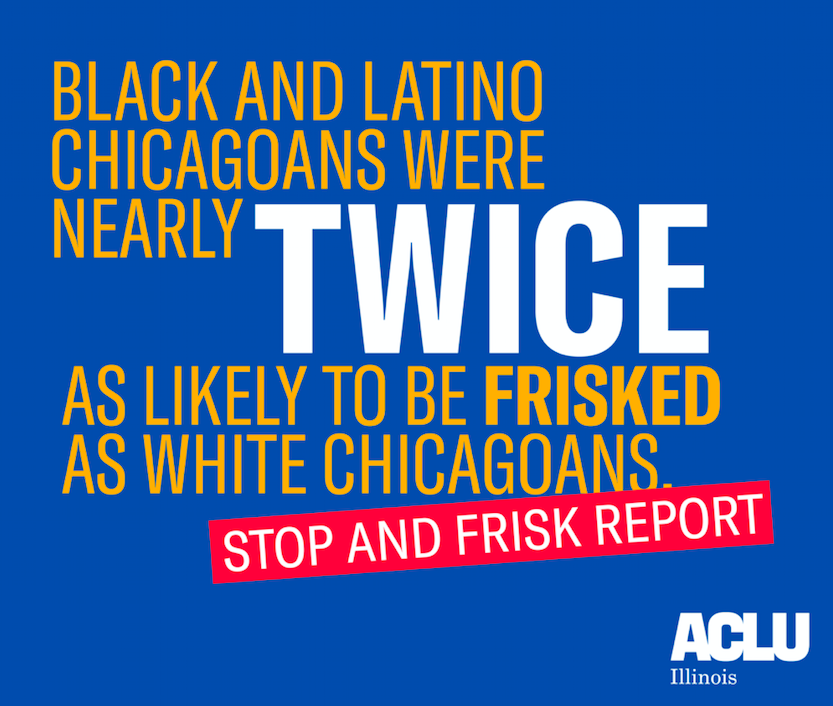