State Journal-Register: Bill OK'd by committee would give more information to patients

The State Journal-Register wrote about the ACLU-led effort to fix the Illinois Health Care Right of Conscience Act (HCRCA) - one of the broadest and most radical religious health care refusal laws in the country. Senate Bill 1564 seeks to insure that patients get the information they need to make an informed decision about their healthcare. After a hearing on Tuesday, the bill passed 7-3 out of the Senate Judiciary Committee and is now on its way to the floor of the Illinois Senate. The State Journal-Register spoke with the bill's sponsor, State Senate Daniel Biss:

Biss said it is important that patients at least have information about available treatment options, even if a particular doctor, nurse or hospital doesn’t provide those options because they violate a medical provider’s religious beliefs. 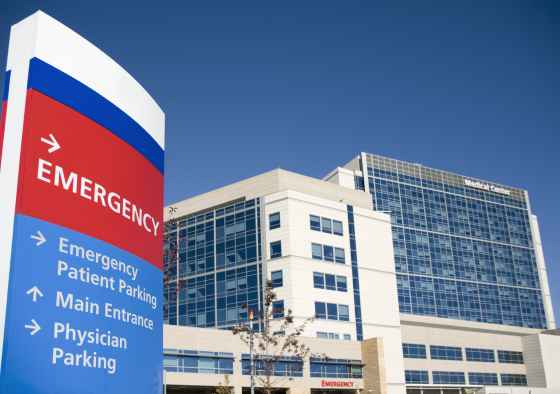 With The Patient and Provider Protection Act, Illinois Shows Once...

ACLU of Illinois Hails Passage of Protections for Abortion and...