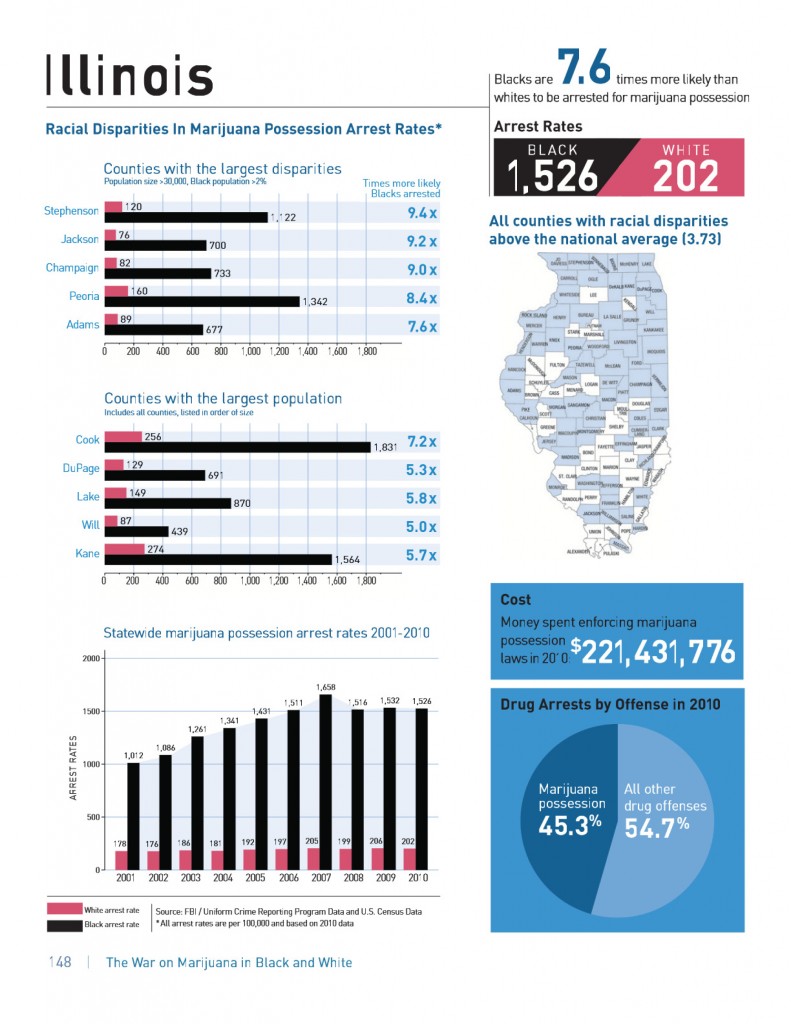 Get more facts at aclu.org/marijuana.

The War on Drugs Has Failed

Myths and Truths About Money Bail and the Pretrial Fairness Act