From 2016 to 2018, 20,000 people in Illinois were convicted of felonies for possessing small amounts of drugs, and 7,500 were imprisoned. And while drug use is a reality in all communities, data shows that Illinois residents of color are far more likely to be arrested and convicted of drug possession. The result is that neighborhoods of color have been adversely impacted, with so many residents experiencing incarceration or the stigma of living with a felony record, limiting opportunities for education, employment, and stable housing.

Furthermore, involvement with the criminal legal system makes people’s health outcomes worse: fatal overdoses and suicides are far higher for people released from jail than others, and incarcerated people who need treatment receive it only 16% of the time. Illinois can do better.

HB 3447 reclassifies the penalty for possession of small amounts of drugs from a felony to a Class A misdemeanor, and offers real diversion in the form of behavioral health assessments and access to treatment for people who need it, rather than incarceration.  The bill would also allow expungement of records and retroactive resentencing to help people with past drug convictions move on with their lives.

It’s time to unwind the War on Drugs and install a public health approach to reducing the harms associated with drug use. HB 3447 would reduce barriers to recovery for all Illinoisans.

PODCAST: The War on Drugs & Reducing Barriers to Recovery

Blog on reclassifying penalties for drug and property crimes 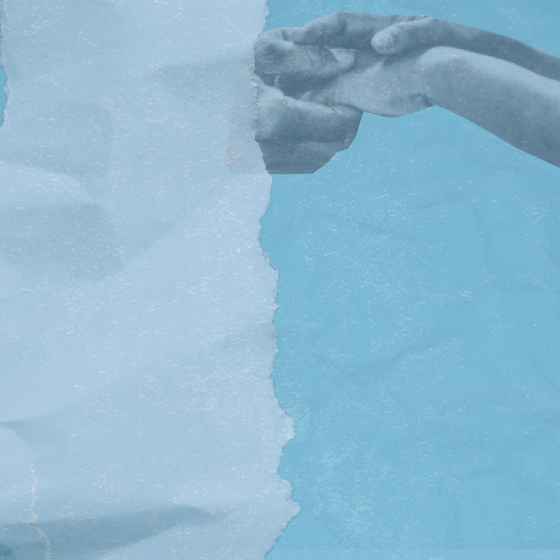