In February 2005, in the case Miller v. American Infertility Group of Illinois, a Cook County Circuit Court Judge ruled that a fertilized egg never implanted in a woman’s uterus is a “human being” for purposes of the Illinois Wrongful Death Act. 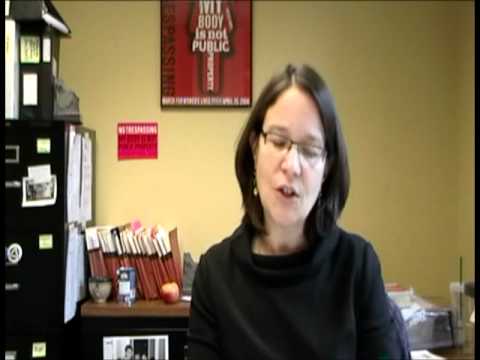 In reaching this ruling the judge relied in part on definitions of “conception” and “fertilization” contained in the Illinois Abortion Law, portions that have been enjoined a series of cases in which the RBF/ACLU represented plaintiffs. The judge failed to take these lawsuits and resulting injunctions into account in reaching his conclusion that the un-implanted eggs were “persons.” The RBF/ACLU of Illinois filed an amicus brief in the state court of appeals challenging the ruling of a district court. In September 2008, the Appellate Court of Illinois for the First Judicial District agreed with the RBF/ACLU and held that it was inappropriate to apply the enjoined definitions of the Illinois Abortion Law in interpreting the Wrongful Death Act and that, based on the legislature’s intent, it was inappropriate to consider an un-implanted egg as a human being under the Wrongful Death Act. In September 2009, the trial court granted the defendants’ motion to dismiss most of the counts.