In August of 2015, shortly after the ACLU released a groundbreaking report, the ACLU of Illinois and the Chicago Police Department (CPD) reached a landmark settlement agreement to reform the practice of investigatory street stops known as “stop and frisks.” The City of Chicago agreed to take steps to ensure that CPD policies and practices comply with the Fourth Amendment, which protects against unreasonable searches and seizures, and the Illinois Civil Rights Act, which requires that government policies do not have a racially disparate impact.

The Agreement was first overseen by former Federal Magistrate Judge Arlander Keys and requires ongoing independent evaluation of CPD practices and procedures, data collection by the CPD, and additional training for officers.  The CPD has also been regularly making its ISR data public on this data portal. Judge Keys, with the assistance of experts, publis­hed regular public reports to assess CPD’s compliance with the Agreement. The reports to date are below:

Between 2017 and 2019, certain CPD data and supervision processes related to Judge Keys’s concerns had not changed. As a result, on September 26, 2019, the ACLU of Illinois and the City agreed to a Temporary Stay of certain provisions of the Agreement, particularly those concerning data analysis, and agreed to take additional steps to advance the Agreement’s goals.

The Temporary Stay requires the CPD to conduct focus groups with its members to inform revisions to its policy and the Investigatory Stop Report (ISR) form. It also anticipates that the Consultant will resume analysis of investigatory stop reports based on data collected between June 1, 2020 and December 31, 2020. Additionally, the ACLU of Illinois and the City agreed that “the Consultant may (1) assume, solely for the purposes of determining CPD’s legal compliance under the Agreement, that a prima facie showing under ICRA based on disparate impact on the basis of race has been satisfied and (2) forgo that analysis.”

The ACLU of Illinois and the City recognized overlap with certain responsibilities of the City under the Agreement and under the consent decree governing the Chicago Police Department. As a result, in the summer of 2020, the Consultant work required by the Agreement transitioned from Judge Keys to the consent decree’s Independent Monitor, Maggie Hickey, and her team.

The Temporary Stay agreement remains in effect.  On March 19, 2021, Maggie Hickey and her team released a public report addressing how the ACLU of Illinois and the City are approaching the issues identified in the Temporary Stay, including the following:

WHAT IS STOP AND FRISK?

“Stop and frisk” is when police temporarily detain and question a pedestrian (stop) and pat down the outside of their clothing to assess whether they are carrying weapons (frisk). The Fourth Amendment requires that before stopping the suspect, the police must have a reasonable suspicion that a crime has been, is being, or is about to be committed by the person. This is also called a Terry Stop, after the case Terry v. Ohio (1968). In that case, the U.S. Supreme Court held that a stop-and-frisk must comply with the Fourth Amendment of the Constitution, meaning that it cannot be unreasonable. Under Terry, a reasonable stop-and-frisk is one "in which a reasonably prudent officer is warranted in the circumstances of a given case in believing that his safety or that of others is endangered, he may make a reasonable search for weapons of the person believed by him to be armed and dangerous."

Read more about knowing your rights when engaging with law enforcement

HOW IS STOP AND FRISK HARMFUL?

Courts have found that some police departments’ stop-and-frisk practices can be unconstitutional, specifically, in violation of the Fourth Amendment. Many courts (including in New York City) have found the practice also violates the Fourteenth Amendment's promise of equal protection, as Black and Latino people are subject to stops and searches at a higher rate than whites. Studies (including in Chicago) suggest that stop-and-frisk does not effectively reduce crime where it is used. Studies have also shown that the majority of citizens of color view the practice as discriminatory and dehumanizing, leading to the erosion of trust between police and the communities of color they serve.

WHAT ELSE HAS BEEN DONE ABOUT STOP & FRISK IN ILLINOIS?

In May 2015, the Illinois General Assembly passed a bill mandating state-wide data collection for stops that result in a frisk or arrest. This bill also requires officers to issue receipts if they search a person during a street stop.

HOW CAN I GET INVOLVED?

If you believe you have been stopped or frisked in an unlawful manner, please share your story with us. 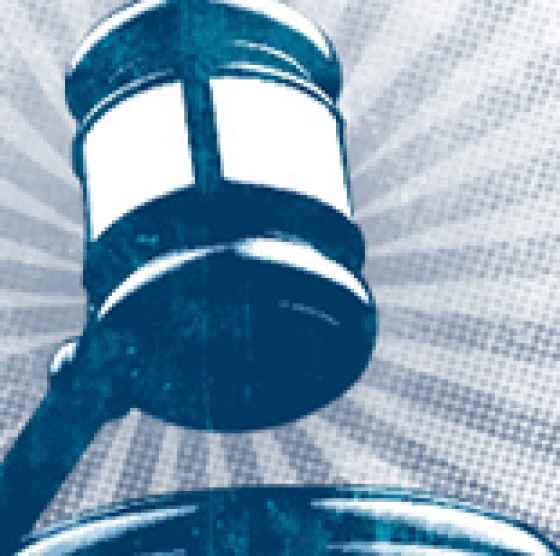