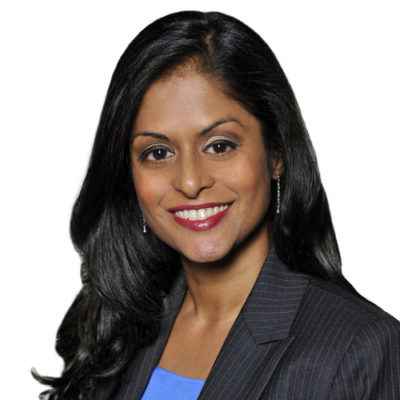 Nusrat Jahan Choudhury is the Roger Pascal Legal Director at the ACLU of Illinois, a position she assumed in January 2020. She oversees a legal team of more than 20 lawyers and support staff working to advance civil liberties and human rights in Illinois. Choudhury leads the development and execution of strategic litigation against the assault on civil rights and civil liberties from Washington, DC, while also building an affirmative agenda to expand respect for equality, dignity, and liberty in the State of Illinois.

Prior to joining the ACLU of Illinois, Choudhury served as Deputy Director of the national ACLU Racial Justice Program and as a staff attorney in the ACLU National Security Project.  At the ACLU, Choudhury worked on a range of important matters, including: leading litigation and advocacy to end debtors’ prisons—the unlawful incarceration of people who cannot afford to pay money to courts—in Mississippi, Georgia, and South Carolina; winning a critical argument in the Fourth Circuit to advance a federal lawsuit against debtors’ prisons in South Carolina; securing national guidance promoting fairness and equal treatment of rich and poor in courts; helping to launch federal litigation and related advocacy against racial profiling and unlawful stops in Milwaukee’s stop-and-frisk program, resulting in a landmark 2018 court-ordered settlement agreement; challenging the FBI’s targeting of Black activists based on race and speech under the guise of addressing a fictitious group of “Black Identity Extremists”; and working on the team that secured the first federal court ruling striking down the U.S. government’s No Fly List procedures for violating due process; and exposing and challenging national security practices that improperly target Arab, Middle Eastern, Muslim, and South Asian communities.

Choudhury is a graduate of Yale Law School and clerked for Judge Denise Cote in the Southern District of New York and Judge Barrington Parker in the U.S. Court of Appeals for the Second Circuit.