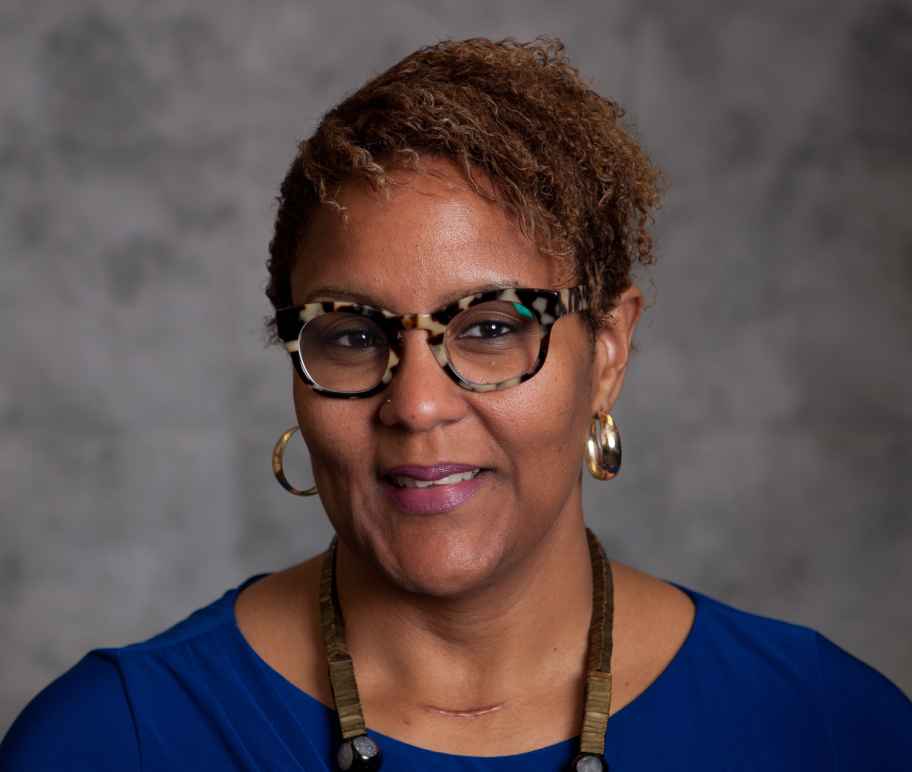 Director of Advocacy and Intergovernmental Affairs

Khadine Bennett is the Director of Advocacy and Intergovernmental Affairs with the ACLU of Illinois. A recognized advocate inside the State Capitol, Khadine is responsible for advancing a wide range of issues under the ambit of the state and federal constitution, from privacy and technology issues, to policing, criminal and juvenile justice, first amendment, LGBT, and reproductive justice matters. As part of her work in the legislature, Khadine has drafted a number of pieces of legislation that have been successfully moved to the Governor and signed into law. She regularly testifies before Committees in both the Illinois House and the Illinois Senate. And, she works with individual members of both bodies, both as sponsors and in seeking support for the ACLU’s initiatives and priorities.

Khadine has led ACLU efforts to win passage of the freedom to marry for all Illinoisans, a measure to place modest regulations on so-called Stingrays (cell site simulators), drones and other location tracking devices and a modernization of comprehensive sexual health education in the State of Illinois. Khadine has been recognized for her efforts by legislators and other organizations.

Khadine began her ACLU of Illinois career as a Legal Fellow with the Reproductive Rights Project where she was involved in the Project’s litigation and advocacy efforts.