Clearview AI directly threatens the personal privacy of nearly every resident in the State of Illinois – and that is why the ACLU of Illinois joined a lawsuit to challenge their illegal practices. Since it was founded, Clearview has captured more than three billion – yes, billion – faceprints from images available on the internet. They have built this massive database with these faceprints, for profit.

When you do something simple like upload a photo of you and your friends to social media, Clearview takes those images and creates faceprints. A faceprint is not simply a name or address or something that is publicly available. Faceprints are biometric identifiers – just like a fingerprint or DNA profile – that are unique to each person. That’s how your iPhone’s face scan works to open your phone.

This menacing technology gives governments, companies, and individuals the unprecedented power to spy on us wherever we go — tracking our faces at protests, AA meetings, political rallies, places of worship, and more. The ACLU is taking its fight to defend privacy rights against the growing threat of this unregulated surveillance technology to the courts, even as we double down on our work in legislatures and city councils nationwide.

Over a decade ago, Illinois policy-makers, encouraged by the ACLU of Illinois, anticipated the emergence of surveillance technology and adopted the Biometric Information Privacy Act. As one of the strongest privacy laws in the country, BIPA simply states that an individual’s biometric information (like fingerprints) belongs to them, and cannot be captured and digitized for profit by private companies. Clearview has – and continues – to violate the law.

In the lawsuit filed in Cook County court challenging Clearview’s massive violation of the law and our privacy, we are joined by our colleagues at the ACLU National and the Edelson law firm. We represent a number of local groups who focus on helping survivors of sexual violence, current and former sex workers, immigrants, and advocates for privacy.  These groups – the Chicago Alliance Against Sexual Exploitation (CAASE), the Sex Workers Outreach Project, Illinois State Public Interest Research Group and Mujeres Latinas en Accion – especially fear that these populations will be targeted by Clearview’s near universal facial recognition system.

As Linda Xóchitl Tortolero, President and CEO of Mujeres Latinas en Acción, noted, “For many Latinas and survivors, this technology isn’t just unnerving, it’s dangerous, even life-threatening. It gives free rein to stalkers and abusive ex-partners, predatory companies, and ICE agents to track and target us. This company has no business exploiting Illinoisans’ sensitive biometric information without our knowledge and consent.”

Your privacy is threatened by the explosion of invasive surveillance tools, but none are as threatening as the unregulated use of your biometric information. We are suing to force Clearview to follow the rules that Illinois lawmakers have put into place and end the use of this invasive program. 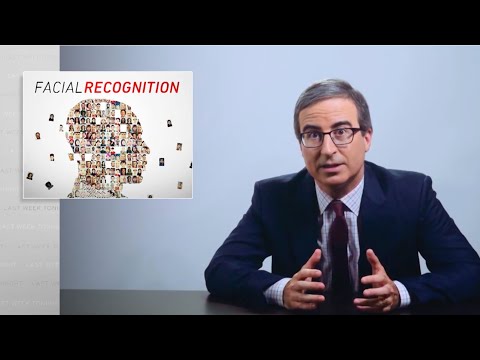 ACLU of Illinois Responds to the End of Chicago’s Curfew

ACLU Calls for the End of Curfews Across Illinois