Last week at a prime time television news conference, President Barack Obama again championed measures to combat racial profiling. Responding to a question from a Chicago Sun Times reporter, the President reminded the national audience of his work as a member of the Illinois General Assembly to mandate collection of traffic stop data in Illinois (discussion starts around 2:00 minutes). 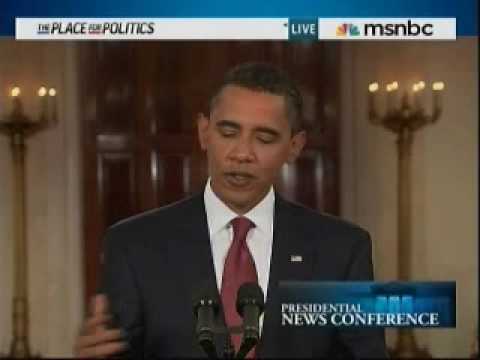 Ask Governor Quinn to sign House Bill 648 which would extend President Obama's original data collection program for five more years. If the bill is not signed into law, data collection by the Illinois State Police and all police across the state will end.

African Americans face disparity in traffic stops and searches by...