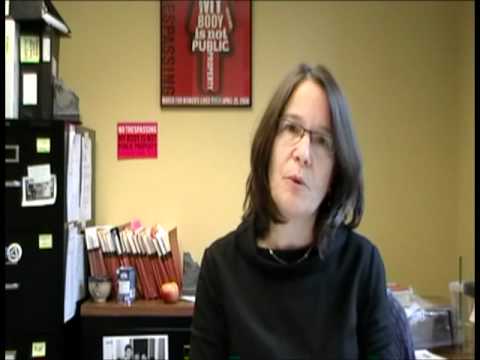 For nearly forty years, the ACLU of Illinois worked in the courts to block enforcement of dangerous mandatory parental involvement laws for young women seeking to terminate a pregnancy. The Hope Clinic case was filed in 2009 after a federal Court of Appeals dissolved the decades-old injunction that had prevented enforcement of a parental notice of abortion law based on federal constitutional law.

The Hope Clinic case asserted important protections afforded by our state constitution, including privacy, equal protection, due process and gender equality protections. The case relied on the overwhelming body of scientific research and the conclusions of the leading medical, psychological and public health organizations, which disprove the notion that young women lack the ability to make an informed decision about whether to carry a pregnancy to term. Our evidence demonstrated that forced parental involvement laws are harmful to many young women and that there is no justification for Illinois to single out abortion for harmful regulation while permitting pregnant minors to make all other medical decisions without involving a parent or the court.

Unfortunately, after the ACLU won an initial victory in the state appellate court, the Illinois Supreme Court reversed the decision and ultimately allowed the law to go into effect in August of 2103. In response, the ACLU of Illinois established the Judicial Bypass Coordination Project, which has since assisted hundreds of young women all across the State of Illinois and from neighboring states who are not able to notify a parent about their decision to have an abortion.