The RBF/ACLU represented a group of thirty (30) physicians as amicus curiae in a case before the Seventh Circuit Court of Appeals that challenged a previous State of Illinois policy excluding coverage of contraceptives as part of the State’s employee insurance plans. 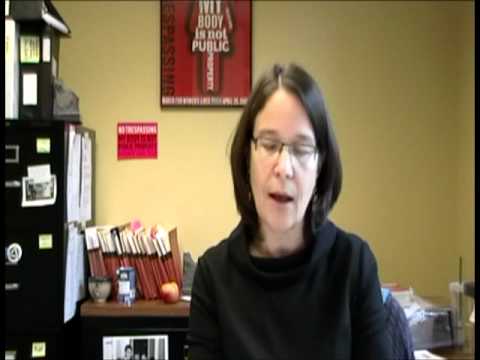 The federal district court, in a ruling counter to findings from numerous other courts and the EEOC, ruled that contraceptive coverage could be lawfully excluded from the state insurance plan. Our brief set forth the importance of contraception as an essential component of women’s health care and as critical to the ability of women to play an equal role in professional, academic and social aspects of society.   The parties ultimately settled the matter.