Oppose The Death Penalty In Illinois

File a witness slip in oppostion of SB 2580 by Monday at 2pm.

Seven years after ending a discredited death penalty system in Illinois, the state legislature is considering reinstating capital punishment here. File a witness slip to express your objection to returning to this very dark time in our state’s history.

Illinois took a major step forward – passing legislation to end the use of capital punishment. That legislation was the end result of years of mounting evidence that the death penalty in Illinois was flawed, racially-biased and ineffective. The scene of an innocent person being released from death row – for a crime they did not commit – became common place.

File a witness slip to show your oppostion of Senate Bill 2580.

FILE A WITNESS SLIP IN Oppostion of the death penalty

HOW TO FILE A WITNESS SLIP:

FILE A WITNESS SLIP IN Oppostion of the death penalty

Tell your State Representative To Oppose The Death Penalty 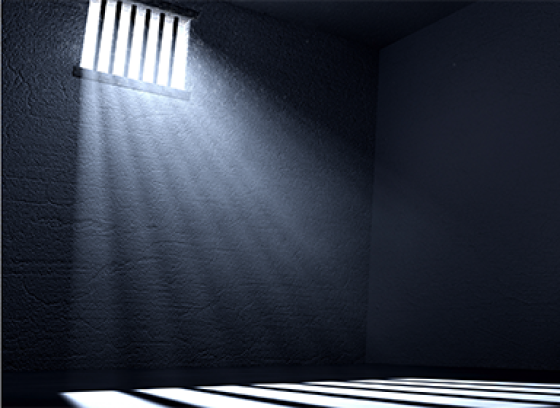