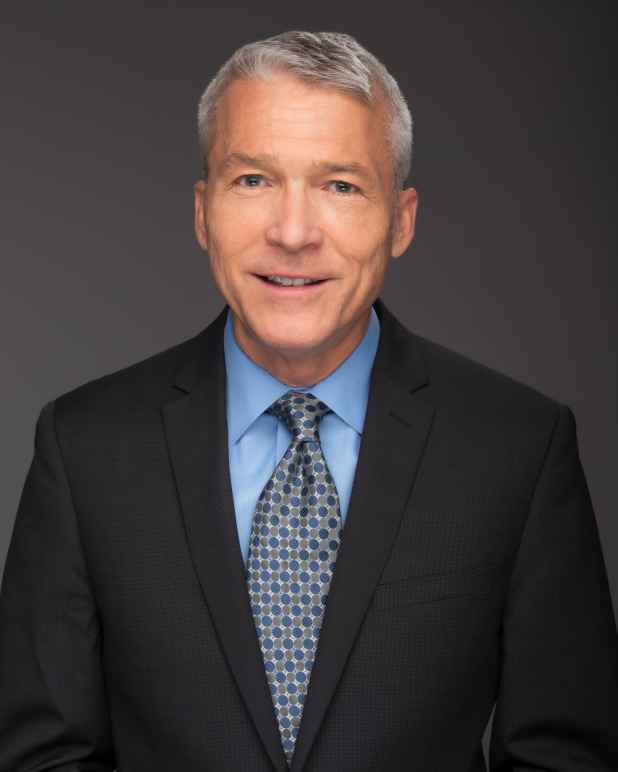 Director of LGBT and HIV Project

In this position, Mr. Knight directs litigation in states in the Midwest designed to confront bias and discrimination against lesbian, gay, bisexual, and transgender persons and those affected by HIV and AIDS.

Mr. Knight also speaks frequently in public about LGBT and HIV issues and helps the ACLU with outreach to local, state and federal legislators about issues affecting the LGBT community.