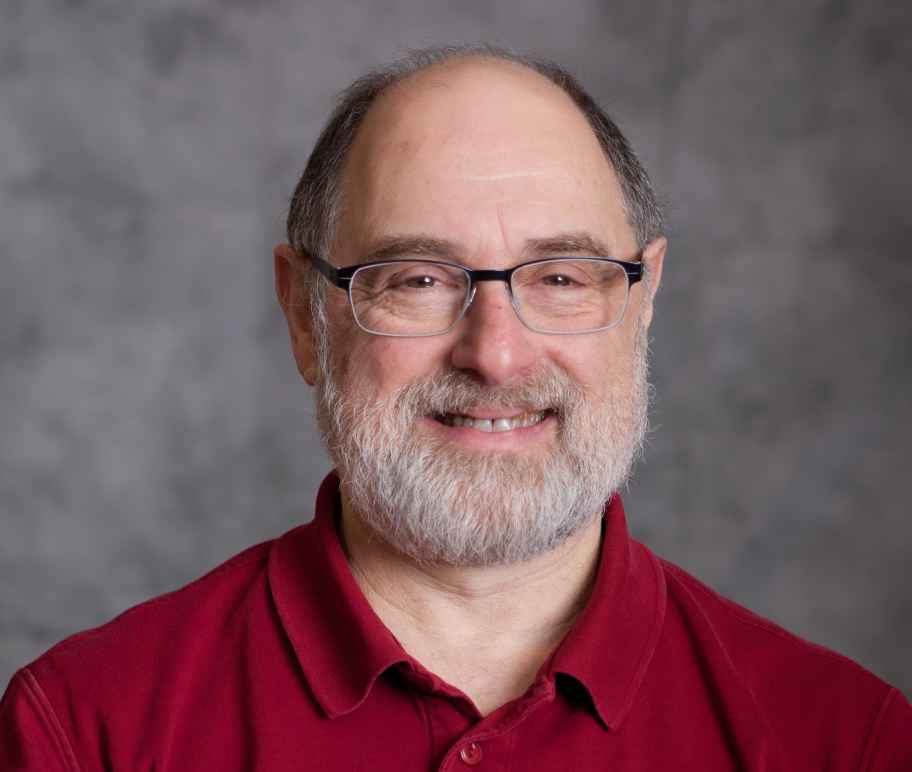 Benjamin S. Wolf has been the Director and chief legal counsel of the ACLU of Illinois’ Institutionalized Persons Project since 1984. The Project provides legal representation to Illinois residents of prisons, jails, mental health centers, developmental centers and institutions for children, such as group homes and foster homes. Under his direction, the Project has consistently challenged the systemic abuse and neglect of the most helpless of our citizens in the courts — the only forum in which they could stand on equal footing with powerful officials and agencies that too frequently fail to provide safe and livable conditions.